A different kind of company

In 1929, 205 farmer-members met in Weyers Cave, VA, to form the Augusta Cooperative Farm Bureau, Inc. Their idea was simple—join together to effectively market and distribute agriculture products and farm supplies to local patrons. In the first year, after borrowing $3,000 to start the business, Augusta Cooperative profited $15,000. 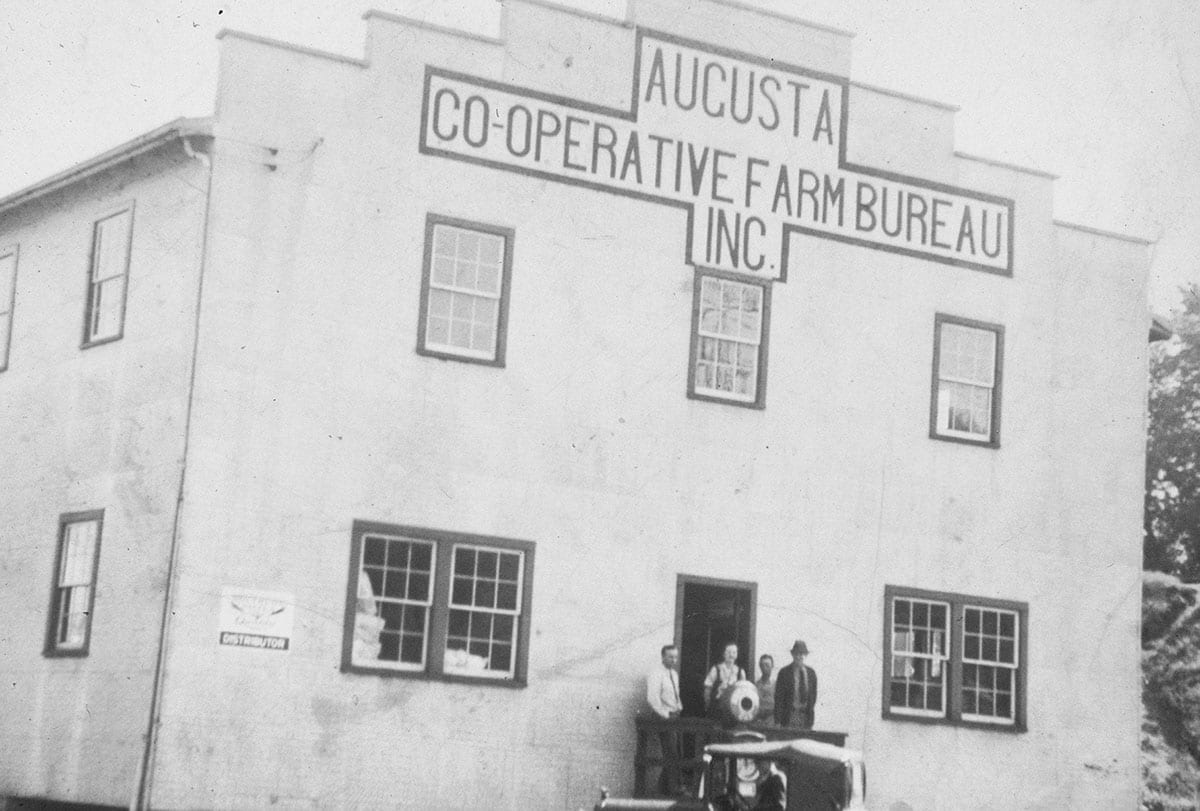 From there, sights were set on growth. Just three years after establishing the company, Augusta Cooperative opened its second location in Staunton, VA. The original store and corporate offices were located on Commerce Avenue (just off Route 11). In 1936, Waynesboro and 1939, Raphine stores were added to Augusta’s retail store offerings.

Twenty years after its original opening, the Staunton retail store and corporate offices were moved to the current location on Richmond Avenue. Later that year, the Raphine store transitioned to Fairfield in order to allow for expansion.

During the 1970’s Augusta Cooperative focused growth efforts around the agronomy and feed mill divisions. In 1972, Augusta Co-op built a state of the art steel feed mill that still stands behind the Staunton retail store today, and manufactures over 23,000 tons of feed annually. A liquid fertilizer plant was added in 1975 and the first liquid applicator was purchased in 1986. 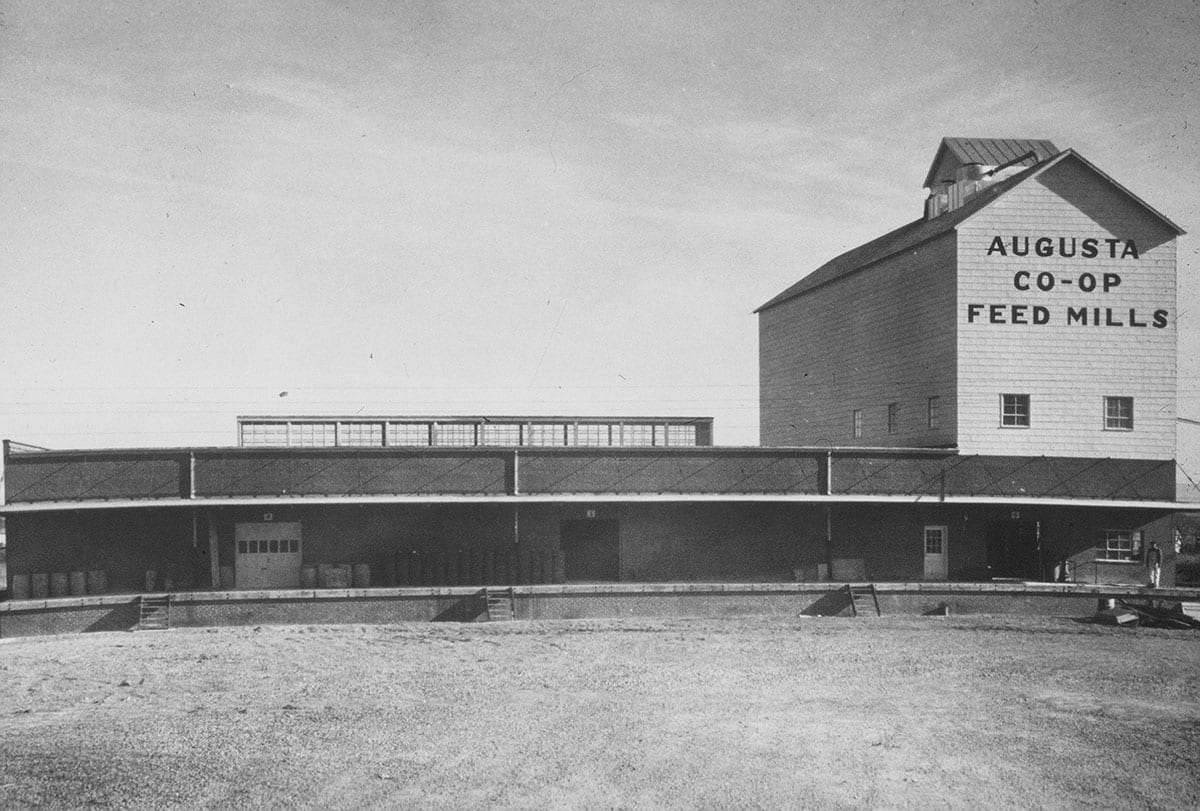 In 1987, Augusta Cooperative purchased Spangler’s Farm Supply in Scottsville which is now the Scottsville AG facility. Augusta Co-op again expanded its southern presence in Bedford by purchasing Bedford Agri Service in 2000 which later moved to its current location in Moneta in 2007.

Currently, Augusta Cooperative operates four retail store locations in Staunton, Weyers Cave, Fairfield and Scottsville. In 2014, Staunton transitioned its retail store to Augusta True Value, offering its members and the general public a more diverse selection of products, followed by the Weyers Cave store in 2016 and Fairfield in 2018.

Today, our diverse businesses give us a farm-to-fork view of agriculture. Pair this with our farmer ownership and we’re uniquely qualified to fulfill our purpose while always delivering on our responsibility to member-owners through our core values. We’re united in a common cause, committed to excellence and inspired by our place in the community—but there are no shortcuts. We’ve never lost sight of the value of a hard day’s work.

A great way to SAVE at Augusta Co-Op!

Join thousands of other Augusta Co-op customers who have discovered the benefits of the Augusta Co-op Hometown Rewards Card. Start earning points and rewards today.